THE NEWSMAKERS OF THE NETHERLANDS

All our team members are highly trained and seasoned professionals with proven track records in journalism and PR. The news is part of our DNA. Our extensive hands-on experience in journalism allows us to provide our clients with expert advice and assistance for all their media needs and issues, online as well as off-line. We have a very extensive and finely tuned network of relationships in the world of Dutch media, including print, radio, TV, blogs etc. Our team combines hands-on experience in journalism and public relations with the latest knowledge in the area of digital strategy and new media. 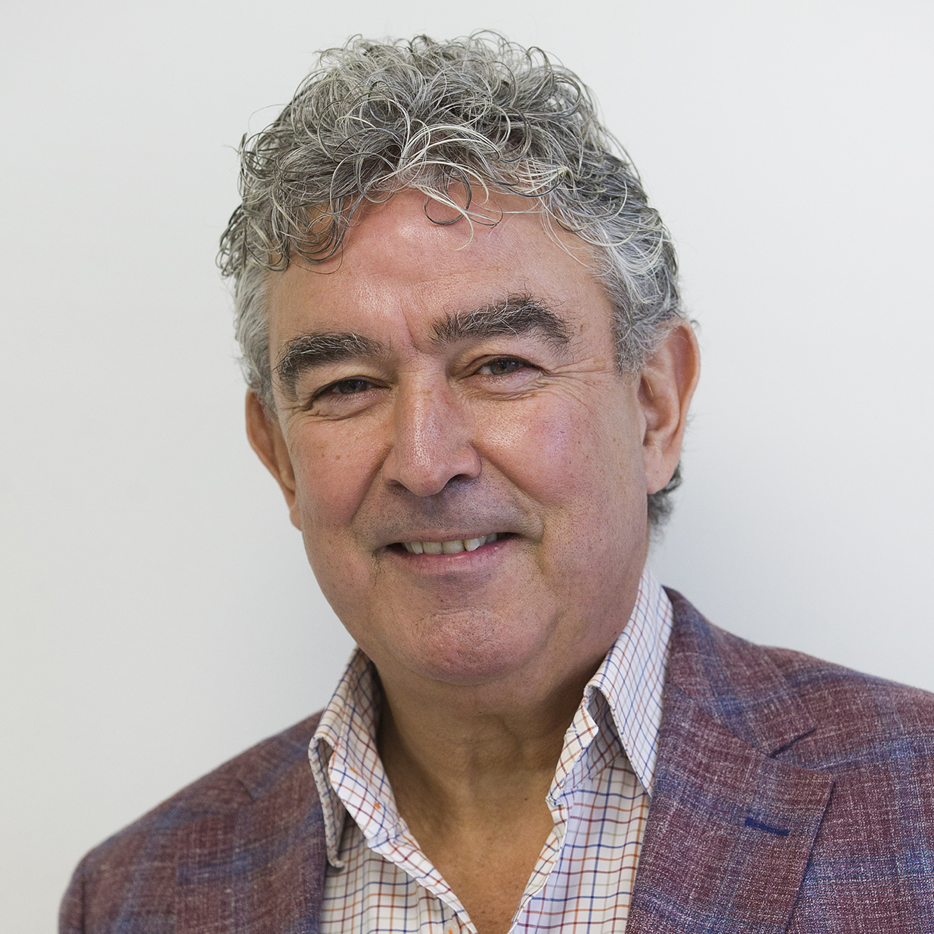 Koolhoven & Partners was founded by Martijn Koolhoven, who was the leading news hunter and star reporter for De Telegraaf for over 25 years, covering practically all the major news stories for the biggest mass circulation daily in the Netherlands. In the early 1990s, in addition to his work for De Telegraaf, he started his own communication agency and provided leading Dutch companies with publications and training services for 25 years. For almost a decade, he worked for the Gijrath Media Group (GMG) as a special reporter for Miljonair Magazine. Thanks to these activities, Koolhoven was able to build an extensive and highly effective network of relationships in the world of business and media. After his departure from De Telegraaf in 2011, he worked together with the Sparrow & Partners communications agency, a leading firm in its sector since 1988. 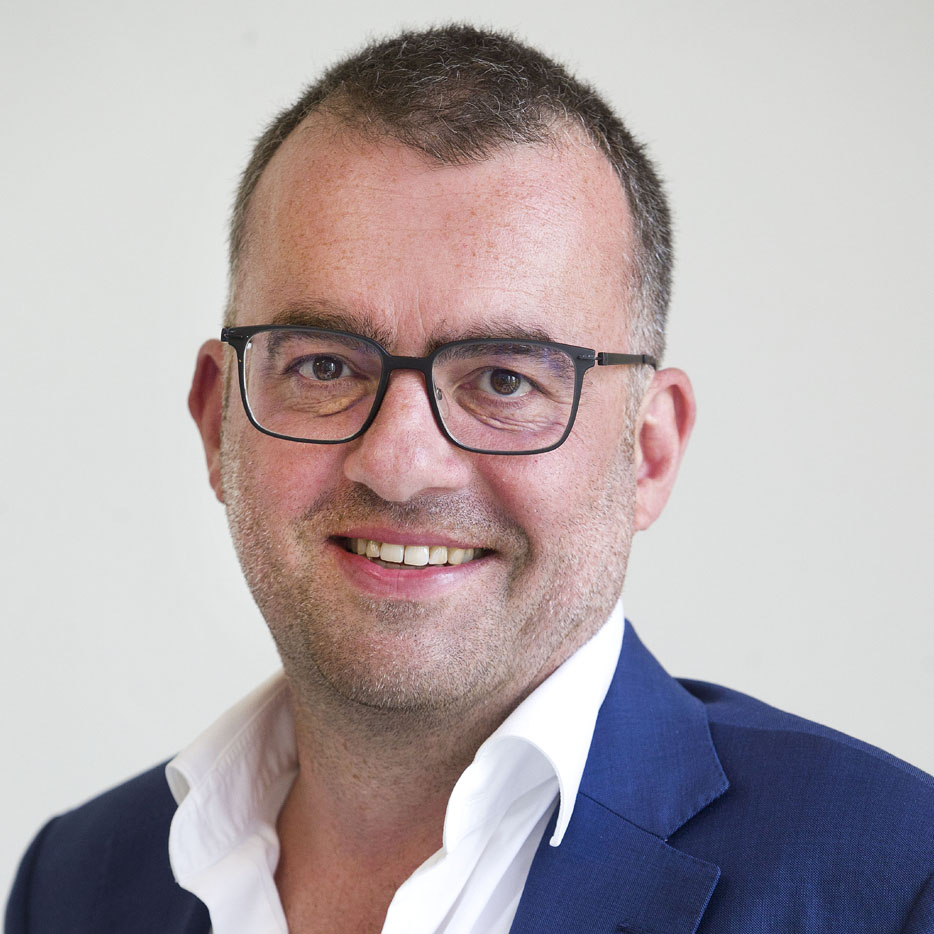 Co-founder of Koolhoven & Partners Romke Spierdijk has over 25 years of experience as a top-tier player in the forefront of Dutch journalism. Spierdijk was a reporter for De Telegraaf for seven years and, besides general topics, also specialized in new media, telecom and games. In 2003, together with his Telegraaf colleague at the time, Dominique Weesie, he made history by founding GeenStijl. During the launch of the Talpa TV station, he gained experience as editor and chief editor of NSE Nieuws, Entertainment Live, and Expeditie Robinson, after which he worked as editor and chief editor for the Novum press agency. This was followed by a period of five years as chief editor and editorial manager for the free newspaper Dagblad De Pers. 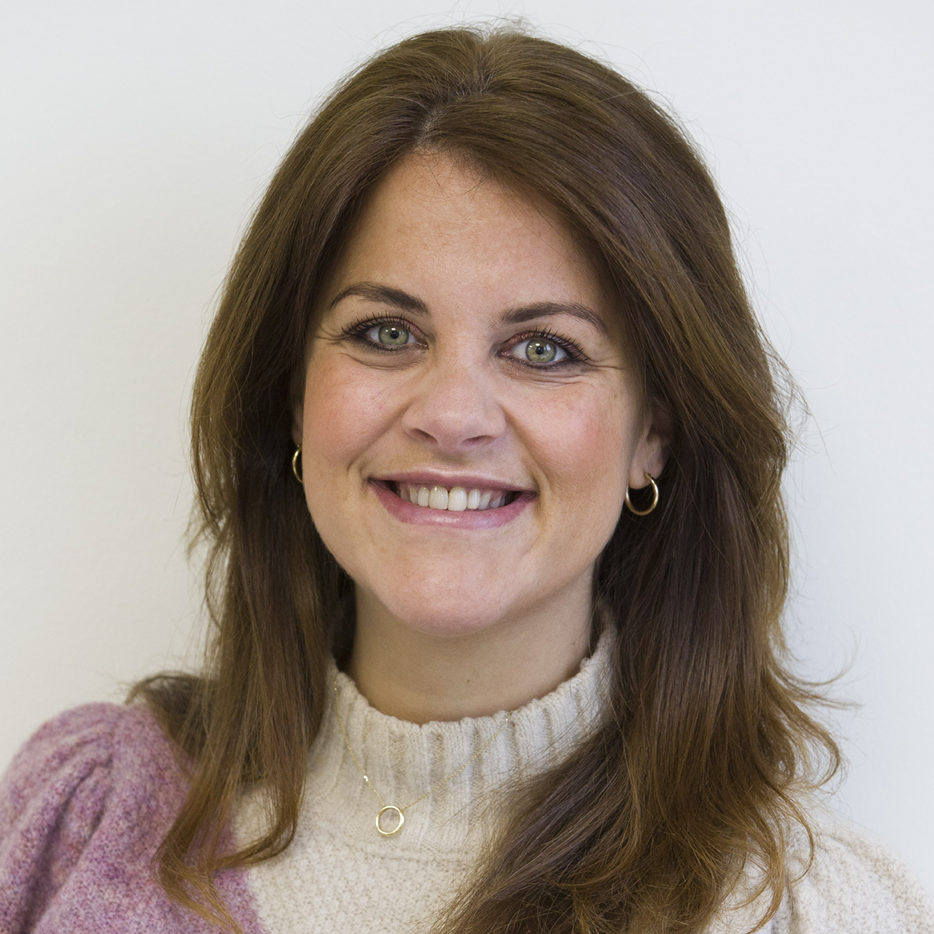 Over the last 10 years, Felice Geurdes has filled various positions with a focus on editing and communication. Her academic background included a Bachelor degree in language and culture at the University of Utrecht, which she followed by completing two Master programmes in art history. Her first position was for three years as assistant curator at the Utrecht Central Museum, during which time she also contributed to various (scientific) publications. She then worked for two years as a freelancer on several copywriting and editing projects, including the final draft of the Fifty Shades of Grey trilogy. From 2013 until 2018, she worked for Reclamij, a cross-media publishing and marketing firm in the care sector. She was chief editor of the professional trade journals Kraamzorg (Maternity Care) and Thuiszorg (Homecare) and also edited a range of other magazines and books. From 2016 until 2018, she was co-director of the company. 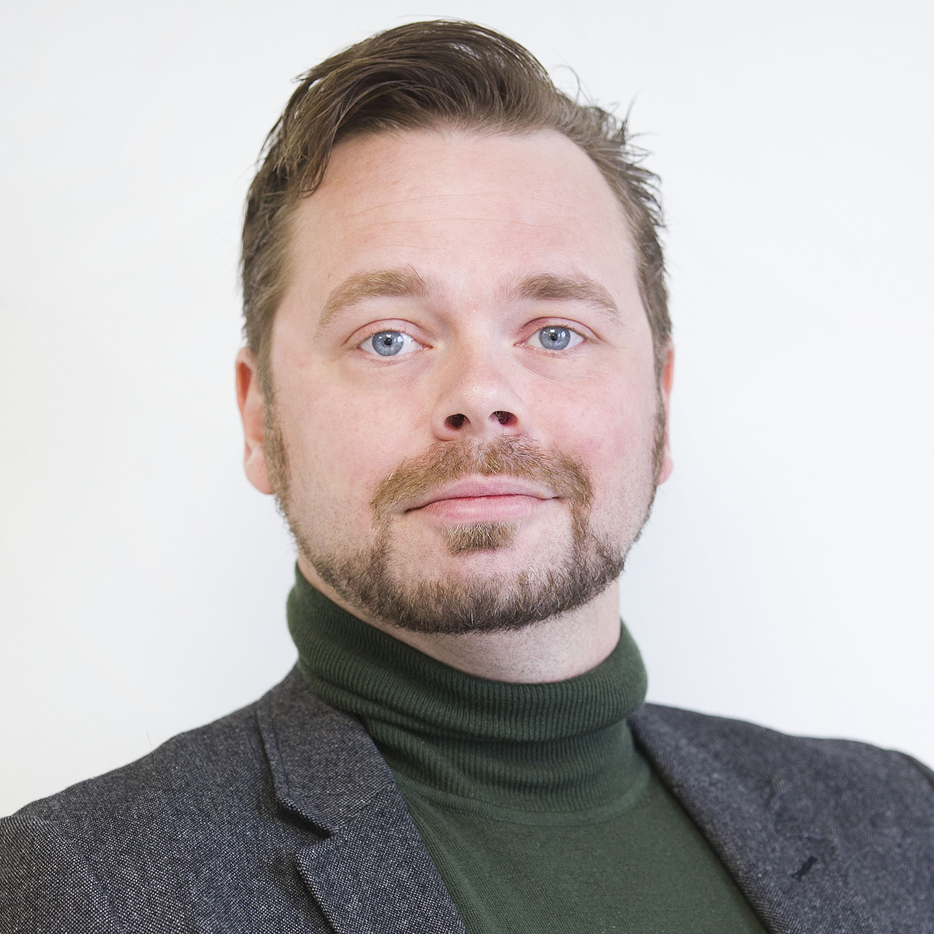 Sjoerd Willen has worked for several years in various news media channels. After completing his bachelor’s degree in European Studies and master’s degree in Cultural Sciences (with a major in politics) at Maastricht University, he started working as a city news reporter for the newspaper De Limburger, where he had previously done a work traineeship. In 2017, Willen started working as an editor for the trade journal Binnenlands Bestuur (BB) and relocated from Maastricht to Amsterdam. At BB, Willen was responsible for the social affairs portfolio for a period of two years. At the beginning of 2020, he was one of the first persons accepted into the ANP Talent Traineeship program of the Algemeen Nederlands Persbureau (General Netherlands Press Office), where he gained experience with the editorial staffs for Dutch news, foreign news, and economic news. After completing this traineeship, Willen started working for the ANP as a foreign news night editor. In mid-2021, he decided to make the switch to journalistic communication. 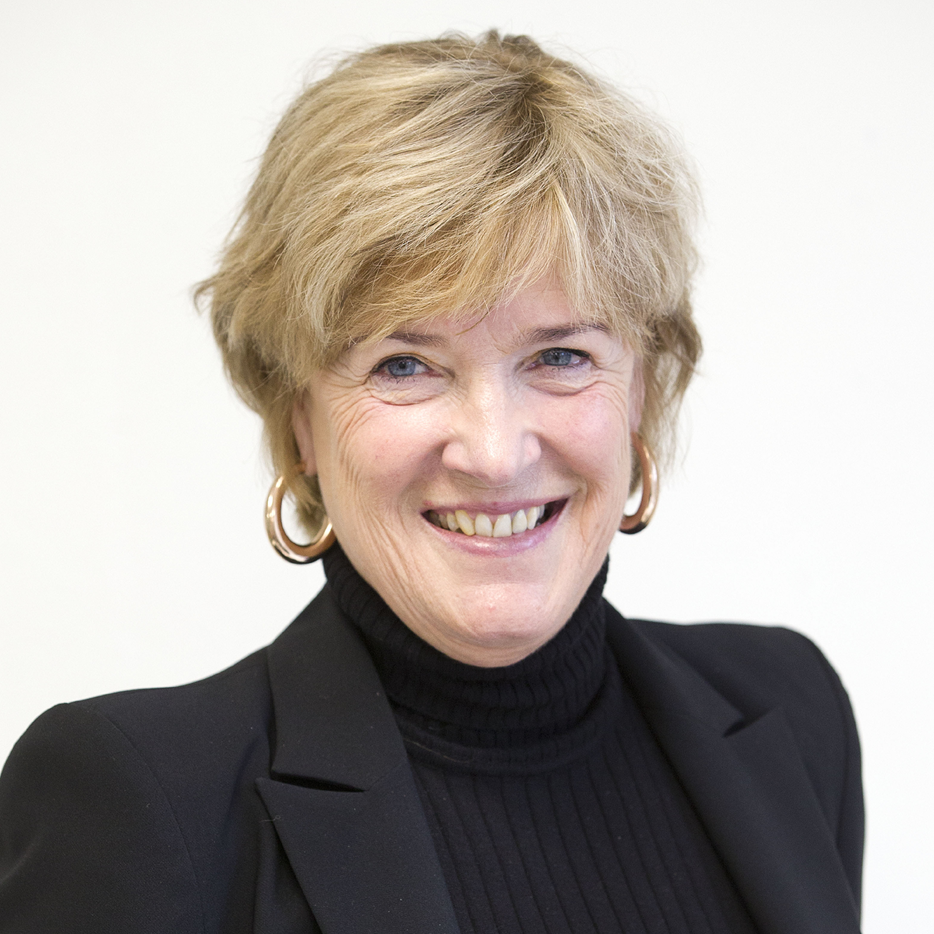 Jolanda Koolhoven has over 35 years of experience as a personnel consultant and administrator, acquired while working for various companies in Amsterdam, including Drijfhout Edelmetalen, the Vrije Universiteit, and The Telegraaf Media Groep (TMG). At the TMG, she started working as an assistant at the HR Department and, after completing the Labour market policies & HR policy programme, she moved on to a position as personnel consultant for the Technology sector at TMG, which included the printing facilities of Rotatiedrukkerij Voorburgwal. In 2003 she took on a new challenge in the educational sector and retrained as a primary school teacher. At present, she combines a part-time job in the educational sector with a part-time position as administrator and personal consultant for Koolhoven & Partners. 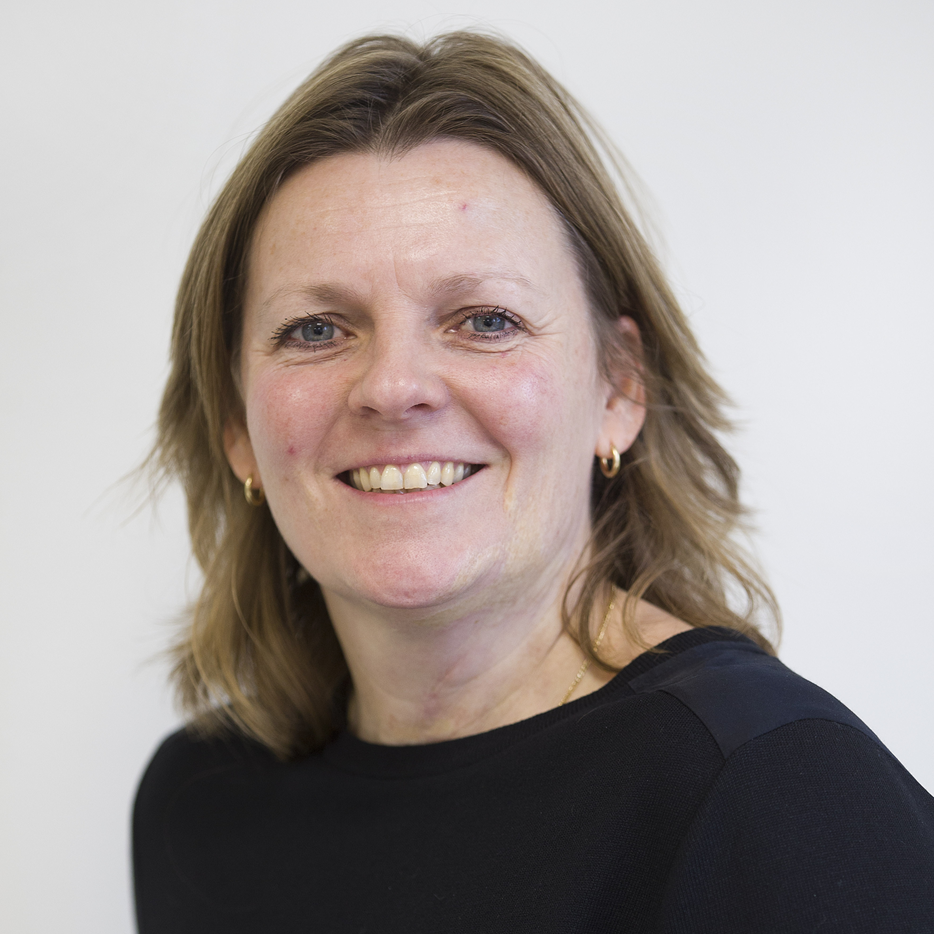 Femke Vogt’s broad educational background and work experience enable her to work effectively in many areas. After her studies at the College of Hotel Management in Leeuwarden, she completed the Master’s programme in culture, organisation & management at the VU University of Amsterdam. Her work experience has provided her with a rich palette of organisational and financial skills. At Koolhoven & Partners, she is responsible for financial administrative affairs, including purchasing invoices and sales invoices as well as payments and financial reporting. In addition to her work with Koolhoven & Partners, she holds the position of office manager at Finance Ideas, where she is responsible for managing the day-to-day affairs of the office and secretariat. Her other responsibilities include IT, HR, and marketing. 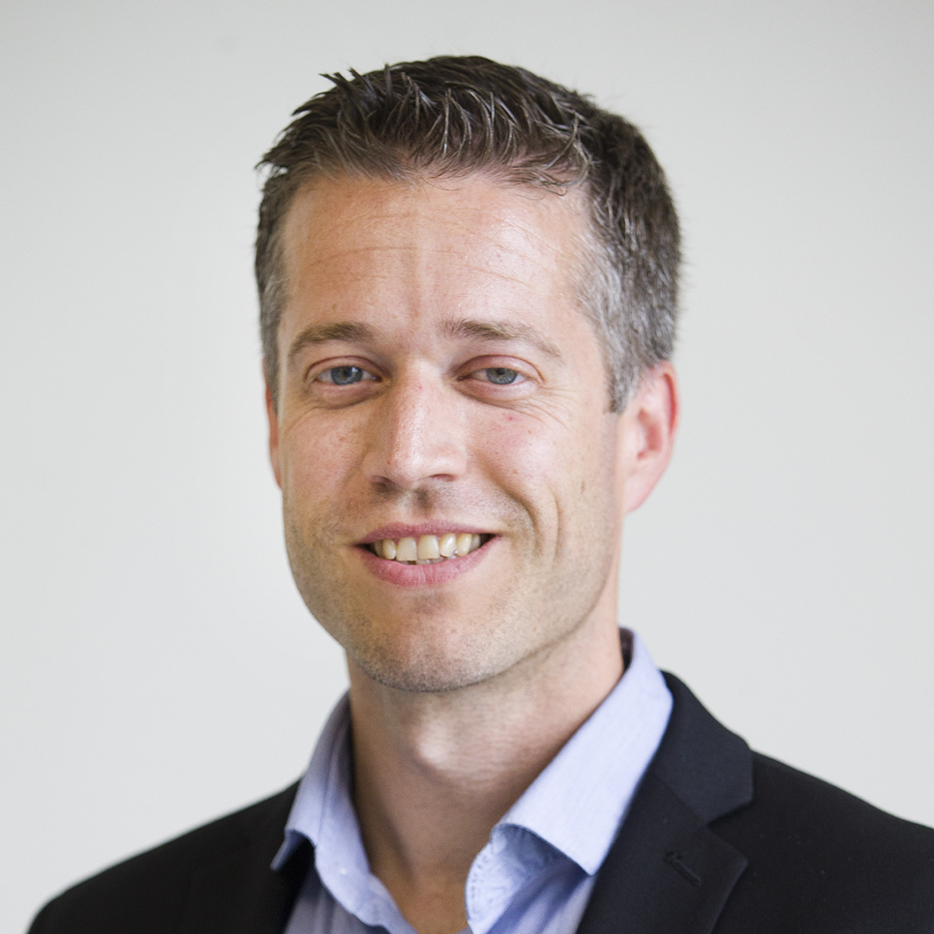 Jeroen Vos has built up a rich track record in the field of journalism over the last 15 years. In 2006, he completed his studies at the School for Journalism in Utrecht, after which he started working for the Bak & Bakker press agency. This was followed by working as a freelance journalist for the Noordhollands Daily Newspaper and the Panorama and Weekend magazines as well as copywriting for a commercial publisher. In his work as a journalist for Automotive Magazine, his articles stood out for their razor-sharp focus on the entrepreneur. In 2022, he decided to make the transition to the world of PR by accepting a position with Koolhoven & Partners. 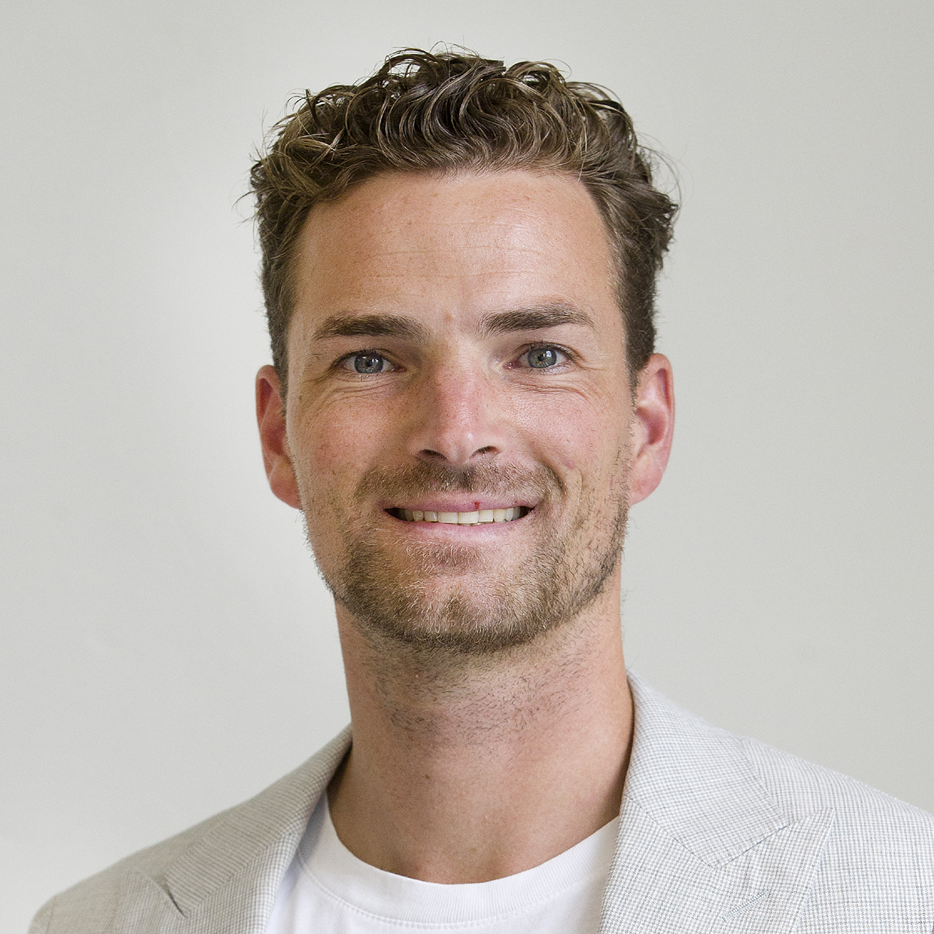 Remco Tervoort has been working for Koolhoven & Partners since the summer of 2022. Before that, he worked for seven years in the field of journalism in various positions. He completed his studies in Media, Information and Communication at the Amsterdam University of Applied Sciences. While studying, he also worked as a freelance sports journalist for the Noordhollands Daily Newspaper and for NU.nl, where he had previously completed a work-study traineeship. In 2015, he started working for Arko Sports Media, the knowledge partner for professionals in the field of sports, exercise, and health. At Arko, he was chief editor for the sports marketing platform SPORTNEXT and also provided support for various sports organisations, such as the Dutch Football Association (KNVB), the Dutch Skating Association (KNSB) and the Knowledge Centre for Sports, in their communication channels with members and volunteers.